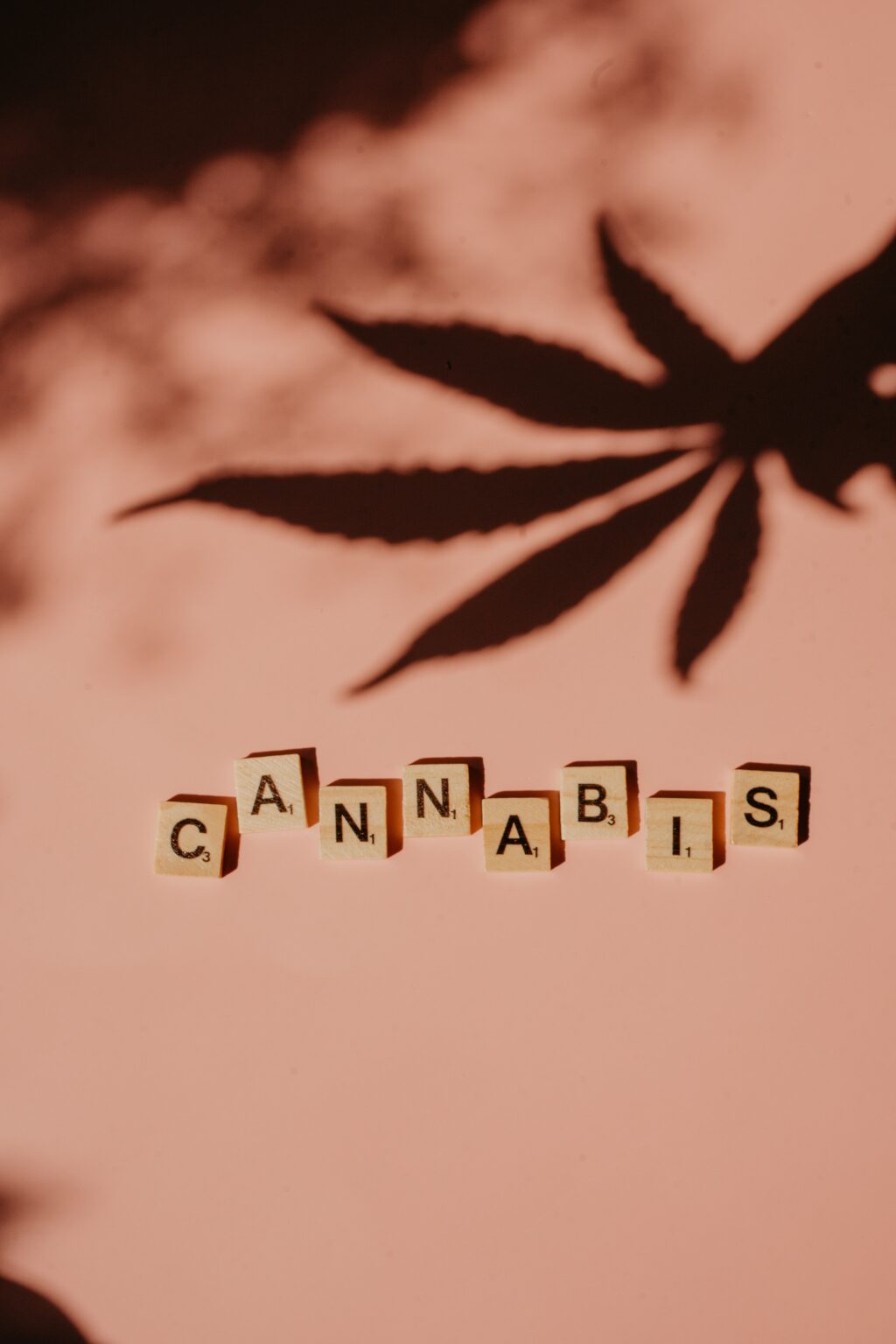 The cannabis plant is one of the most industrial and beneficial natural resources known to humankind. The state of California was the first state to legalize marijuana in 1996, and for recreational use since 2016.

Currently, eighteen states have legalized marijuana for recreational use, including the District of Columbia. However, how many of the voters who ended prohibition do not know the American history of cannabis in the United States.

How knowledgeable are we of the medicinal and industrial applications of cannabis?

Unfortunately, a substantial portion of our global population is uneducated as to the history and many wonderful applications of marijuana. If we did learn about the many uses of hemp, we could finally have something made in the USA again.

We could experience a new and prosperous economy. America and the world needs to become cannabis literate.

If cannabis had never been made illegal and placed under the federal Substance Control Act, our planet and the humans living on it would be a lot healthier than they are today. Our air would be cleaner, and we would be living more harmonious and eco-friendly lives.

The fact that hemp has been nearly banned world-wide may have even helped perpetuate global warming.

Did you know that the word marijuana is a racist slang word created by the newspaper mogul William Randolph Hearst? Jack Herer writes in his book The Emperor Wears No Clothes, “Hearst’s and other sensationalistic tabloids ran hysterical headlines atop stories portraying “Negroes” and Mexicans as frenzied beasts who under the influence of marijuana, would play anti-white “voo-doo satanic” music (Jazz) and heap disrespect and “viciousness” upon the
predominately white readership. (Herer Jack 41)

So, why would William Randolph Hearst engage in “yellow journalism” to deter the public from continuing to utilize industrial hemp and cannabis as a Pharmacia? Hearst used his newspaper monopoly to spin public relations to protect the interests of himself and other oligarchs such as DuPont, and the Rockefeller families who had their interests in paper, plastics, and Standard Oil. The very industries that continue to be the root cause of our increasing carbon footprint.

Were it not for the Marijuana Tax Act, we would, at the very least, be seeing a line of Ford cars being run on biofuel. (Bearman)

The Marihuana Tax Act was passed in 1937. We could have been fueling cars with hemp biofuel for the past 84 years. Unfortunately, today we are still tinkering around trying to figure out how to integrate electric cars into the populace.

It is a fact the electric car has been successfully calculated to emit up to seventy-five percent fewer toxic emissions. However, “In northern China, where coal dominates electricity generation, electric cars were found to emit slightly more greenhouse gases than traditional
cars.” (Hineman) Would cars made of hemp acrylic skin, hemp upholstery and ran on hempethanol like Ford’s first Model T achieve better results? Unfortunately, due to hemp prohibition we may never know the answer to this question.

Did you know that our founding fathers grew and even smoked hemp?

Early letters of our founding fathers refer to the pleasures of hemp smoking. Consequently, Benjamin Frankin started one of the first American papermills with cannabis. This allowed America to gain independence by not having to acquire paper and books from Britain.

Some of the first drafts of America’s documents were written on hemp paper such as: The Declaration of Independence, Thomas Paine’s “Common Sense,” and the United States Constitution. Our first words declaring our liberties were written on hemp paper, and yet our freedom to stop cutting down trees to even make toilet paper has been taken from us by corporate interests.

Did you know that from the 1600s up until the mid-17th century the United States passed laws mandating that farmers grow hemp crops? Did you know that cannabis hemp was legal tender (money) in most of America back in 1631 to the 1800s? In fact, it was possible to pay your taxes with cannabis hemp for over 200 years.

Economy experts say the value of the US dollar keeps dropping. What if we switched from a gold backed economy to a hemp one? We could be growing unlimited supply of money, and we would not have to worry about someone hacking into our crypto currency wallet either.

Historically, marijuana and hashish extracts have been used medicinally in the United States legally until the 1930s. Well, known pharmaceutical companies that are still in business today such as Ely Lilly, and Park Davis sold cannabis apothecaries. And it was not just physicians prescribing cannabis, but veterinarians used it to treat animals as well.

Here is something that most people do not know about marijuana, nobody in the recorded history of humankind has ever died from overdosing on it. We have had many warnings of how marijuana can ruin our lives with addiction, brain damage and those who smoke it will surely slip into an undesirable and degenerative lifestyle.

We have stoner stereotypes perpetuated by film and television. We had a president who smoked it but did not inhale. Our media’s cultural reflection of marijuana is one of oversized bongs, stoner surfers, reggae music, and middle-aged people who when they smoke their
teenagers stash, they reignite the joys of their youth. All these stereotypes may be funny and entertaining, but they are doing cannabis literacy a disservice. However, the Dude abides.

Joking aside, since 1000 BC humanity has been growing hemp and using it to burn their candles, make their ropes, heal the sick, clothe and feed their children. Hemp has provided us with paper, fiber, fuel, and medicine. Cannabis is the gateway to all the other super plants.

The cannabis plant is one of America’s first cancel culture victims. We have lost our cultural history to this versatile, industrial, and healing plant. Are we going to be okay with the fact that our media used racism, propaganda, and yellow journalism to serve the corporate interests of a few industrial and technological oligarchs? Can Americans learn from their past and work towards this never happening again?

The answer is cannabis literacy.

We are currently suffering from a pandemic economy. Many people face potential homelessness. Our planet is sick, and technological billionaires are taking space trips with talk of occupying Mars. Have we given up on planet earth?

Hemp is the solution for starvation, clothing, fuel, natural medicine, and paper. Imagine
what the world would be like if we could stop cutting down trees? If we put our farmers to work today growing hemp, America would be a leading force and dominate in hemp production globally. Hemp is eco-friendly and would help our carbon footprint. Therefore, cannabis education could potentially save our planet and humankind. So, put that in your pipe and smoke it.